Friendly and safe environment with a wide variety of study programs

In 2010, Lonely Planet named Ireland the friendliest country in the world and in 2014 it ranked 13th in Europe in terms of citizen safety.

Even though Ireland has its own language and culture, English is the most widespread and that is why the largest multinationals choose Ireland to open new offices such as Airbus, Daimler-Chrysler, Fast Retailing, Nokia, Renault, Samsung, SAP, Technicolor and Microsoft.

Higher education institutions in Ireland have over 5,000 courses offered across the full range of medicine, science, technology, engineering, business, law, languages, literature, history, philosophy, psychology, sociology and other human sciences, as well as creative, visual arts. and of the show.

Lower tuition fees than in the UK

Although Ireland and the United Kingdom are very similar in teaching, it is much cheaper to study in Ireland now that the United Kingdom has left the European Union. In Ireland the tuition fees are between EUR 5400 and EUR 8000 per year and you can benefit from a loan from FINS to cover part of your expenses. Find out more at www.hellofins.com 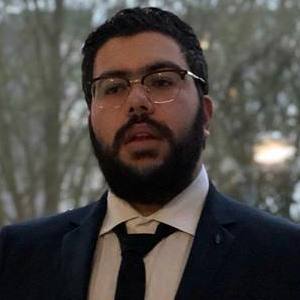 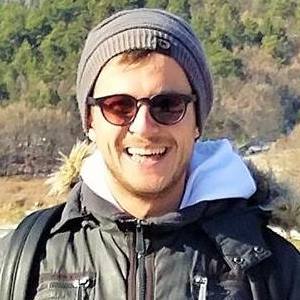